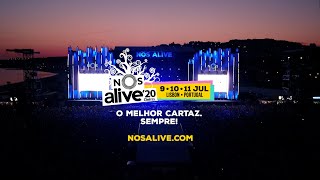 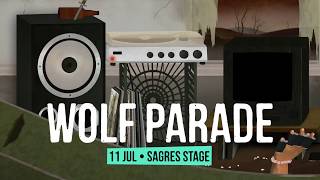 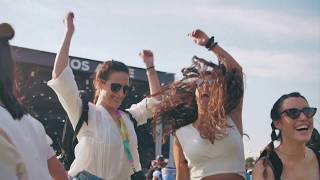 Thank you for dreaming with us and making NOS Alive'19 real