On Stage
You are at:Home»rock festival»Isle of Wight Festival
Isle Of Wight festival is a historical icon in the landscape of rock festivals. The location is the Isle Of Wight, largest island of England placed in the English Channel, about 3 miles off the UK South Coast.

The festival, after a long pause, was reintroduced in 2002 and is active today with three days of music, every year in the month of June. The festival is now run by companies that no longer have any connection with the organization of 1968-1970 events.

Today the festival is held at Seaclose Park in Newport, the exact center of the island of Wight. The latter can be easily reached from the south coast of the UK.

With Isle Of Wight Festival the past joins the present and offers lovers of festivals and live music three days of pure fun. The festival also offers:

What about the bands? rock … and more! To make the idea, here is just a few names of the bands hosted in recent years and the bands announced for next year: 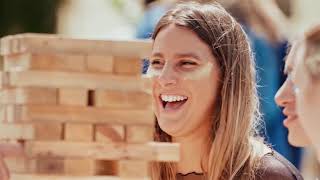 Another epic year at the Isle of Wight Festival! Check out our highlights here. 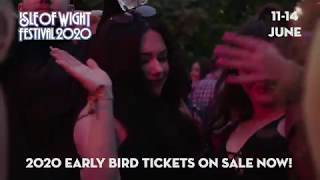 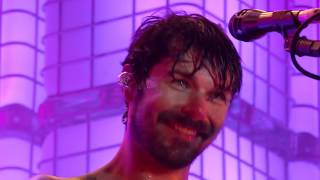 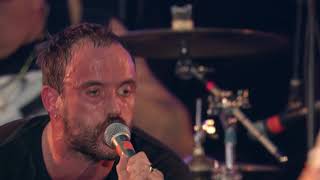