The festival was founded in 1970, the day after the death of Jimi Hendrix, in the ‘worthy farm’ of Michael Eavis, which still remains the event organizer.

‘Glastonbury Festival of Contemporary Performing Arts’ is the title of the festival. In other words it means to have live music all day until midnight, DJ sets for all night, with a further choice of pubs, art events, performances and activities. Obviously, in this experience, the music is the key element and the choice can go from rock music to electronic music, but also reggae, hip hop, folk, world music and metal!

The importance of the artists hosted is not in question, taking part in the Glastonbury Festival, you will only have the top choice of music in terms of bands and world famous DJs.

The festival takes place in a large area/farm with many stages for live music and designated stations for Dj sets. So it is strongly recommended to get the program and map of the festival in order to make a schematic selection least of events and artists not to be missed. Then it is obvious that the fun of a festival is also a healthy improvisation.

With regard the ‘survival’ in your life at the festival here’s a reminder of a few things to take with you that will save your life: 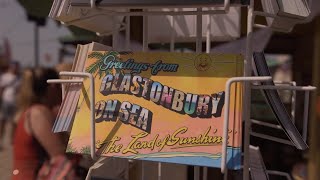 A look at the Glastonbury-On-Sea area, which made its debut at Glastonbury 2019 and will return in 2020. More info at https://www.glastonburyfestivals.co.uk/areas/glastonbury-on-sea/ Video by Solen... 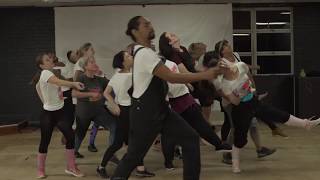 This year's Theatre & Circus flashmob dance is based on Spinning Around by Kylie, in celebration of her performance on the Pyramid Stage in the Sunday teatime slot. Learn the moves and join the flas... 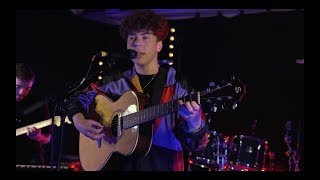 The winner of Glastonbury Festival's 2019 Emerging Talent Competition performs at the live final, on 27 April 2019. Film by Solent Productions 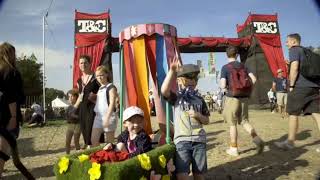 A look at some of the highlights of the Theatre & Circus Fields at Glastonbury 2017. http://www.glastonburyfestivals.co.uk/areas/theatre-circus/