Coachella is an annual music and arts festival held in California in April. The interested musical genres ranging from rock to electronic and dance music.Cochella is one of the biggest and most important music festivals in the US and around the world and the artists involved are among the most renowned in the world music scene. 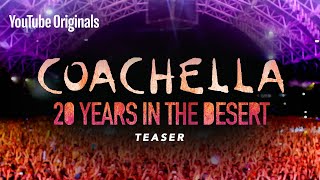 Premiering on YouTube Originals March 31, 2020. A documentary feature two decades in the making, “Coachella: 20 Years in the Desert” opens up the vault for the very first time to present the performa... 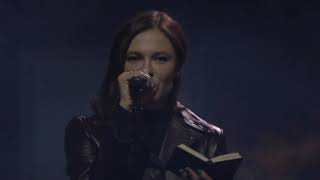 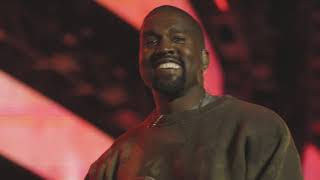 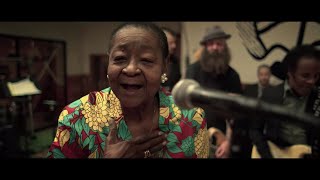