Bonnaroo is a music festival that takes place at the Great Stage Park in Manchester, Tennessee (USA). Bonnaroo is held since 2002 and lasts for four days in June. The involved musical genres are varied: rock, indie, hip hop, jazz, country, electronica and many more. Bonnaroo is home to artists of the highest level as can be seen directly from the line-up in this article. 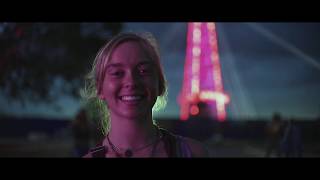 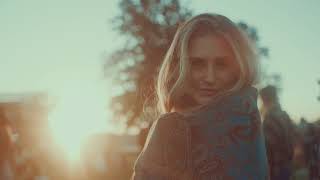 Thank you for making #Bonnaroo so special. Now take that positivity and love with you and spread it far and wide ❤️ We'll see you next year June 11-14. 🎶 : The Lumineers – "Gloria" 🎥 : Human Being M... 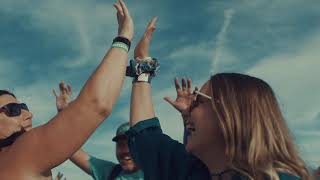 Bonaroovians in their natural habitat. A look into #HighFiveFriday on The Farm! 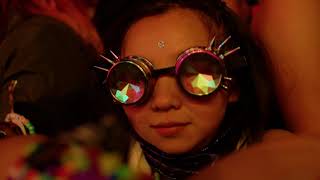 Things may have gotten a little crazy... in the best way possible. Saturdays at Bonnaroo was WILD. 🎥: Human Being Media 🎶: Space Jesus & Esseks – "Professor Genius"