On Stage
You are at:Home»metal festival»Wacken Open Air
Wacken Open Air Festival (W: O: A) is one of the biggest heavy metal festival in the world! It takes place in a small village called Wacken in northern Germany at 43 Miles from Hamburg (70 Km).

Wacken Open Air festival is much loved by fans of heavy metal genre, who come to the festival from all over Europe and even from all over the world. Just think that the 75,000 tickets that the organizers of the festival are selling every year are sold out in a few days. This means that if you are interested in participating in this magnificent  heavy metal event you must be quick to book your tickets before they are sold out. 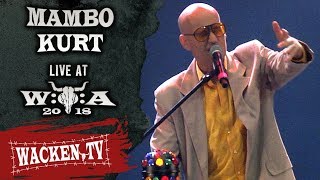 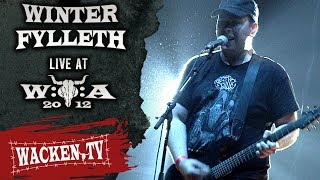 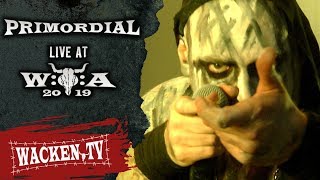 Primordial playing the title track of their 2014 album as the opener of a great set at the 30th Wacken Open Air! WackenTV is the place to find hundreds of clips shot on site throughout the history of... 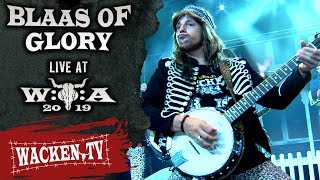 Dutch parody marching band Blaas of Glory regularly play Wacken as a "Walking Act", but appear only few times on a regular stage. Check them out inside Bullhead City Circus at Wacken's 30th edition! ...