On Stage
You are at:Home»metal festival»Download Festival
The Download Festival takes place at the Donington Park circuit in Leicestershire (UK) for more than 10 years. and can be considered the temple of prayer for rock and heavy metal music.

The ‘download’ name has been chosen to associate the ‘rebel’ concept of file-sharing system to download music to the concept of rock music. And we can say that approach was never more truthful, because who can say that rock music is not ‘sin’? Nevertheless the sin with the ‘Download Festival’ will not take you to hell but takes you to the paradise of the mind!

The Download Festival is now an established reality, and it is everything a true ‘rocker’ could want. The hosted bands are always of the highest standard, and to the line-up could be given the first prize for the festival hard rock and heavy metal.

The God of Rock says you can not miss. If you are a fan of rock music and heavy metal, simply, you can not resist the call of your favorite bands! 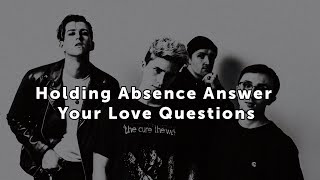 Has love ruined your life? Your Download Festival 2020 artists Holding Absence are here to help mend your broken heart with their love advice! See Holding Absence when they take to the Avalanche Sta... 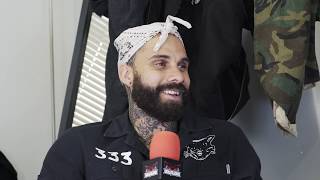 Jason Butler from Californian band FEVER 333 sat down with Sophie Eggleton backstage at Download Festival 2019 to talk about mental health, how the culture is changing, and why it's important to have ... 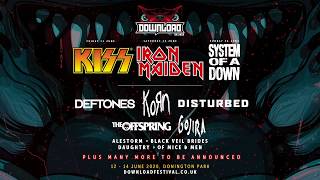 Your first lot of artists for Download Festival 2020 are HERE! Join KISS, Iron Maiden, System of a Down + MANY MORE this 12 - 14 June at the Spiritual Home of ROCK! Weekend tickets are on sale NOW:... 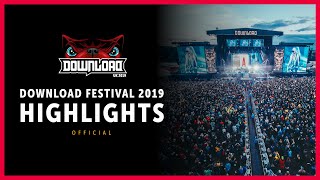 THANK YOU Downloaders for an EPIC weekend at DL2019! We had the best time with the Download family and can't WAIT to do it all again for Download Festival 2020! Tickets on sale now! https://download...