Ultra Music Festival is an electronic music festival and takes place at Bayfront Park in Miami. The edition of 2016 will take place on 18, 19 and 20 March. In past years UMF has started to unfold in other countries of the world. In particular São Paulo, Buenos Aires, Seoul, Santiago, Bogotá, Tokyo, Lima… 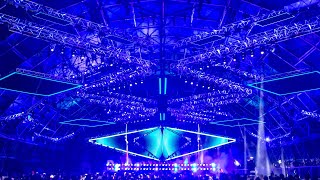 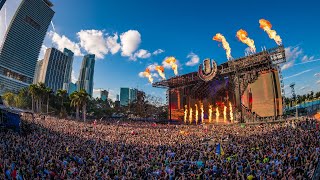 Ultranauts, open the gateway to the sounds of the future you’ll discover at the #Ultra2020 Main Stage! Programming now loading… Tickets are on sale at https://ultramusicfestival.com/tickets 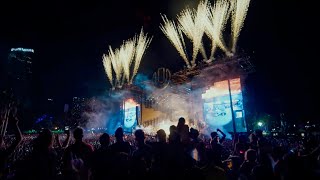 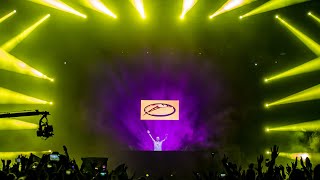 Ultranauts, prepare to escape this universe and enter A State of Trance next month as we celebrate 10 years at Ultra with Armin van Buuren and many more! https://ultramusicfestival.com