Sonar is a prestigious electronic music festival that takes place in Barcelona in June. The festival hosts internationally renowned DJs and is attended by boys and girls from all parts of the world.
The festival activities will displace in two locations, Sónar by day – with concerts and dj’s emerging and Sonar by night where you will have the biggest shows. 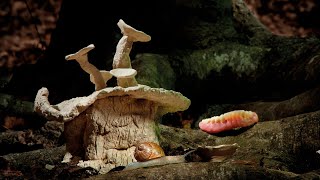 The biggest single announcement ever for Sónar Barcelona is finally here! Artists from across the spectrum of advanced music, across three days and 2 nights this June. Watch the video to discover the ... 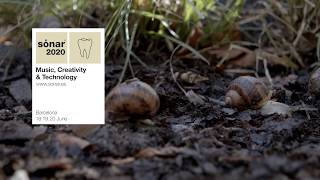 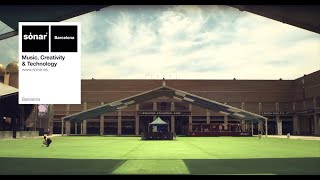 This is Sónar Festival

Sónar is the mecca for advanced and electronic music, taking place annually in Barcelona since 1994. Taking place across 10 stages and 2 epic venues. Sónar presents three days and two nights of non ... 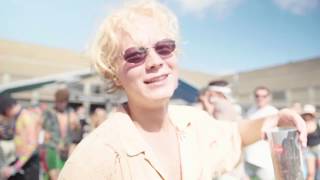 All the highlights of Sónar by Day 2019: Three days of live acts and dj sets from across the advanced music spectrum, a/v performance, sunshine and plenty of good vibes. Thanks for dancing with us! #s...